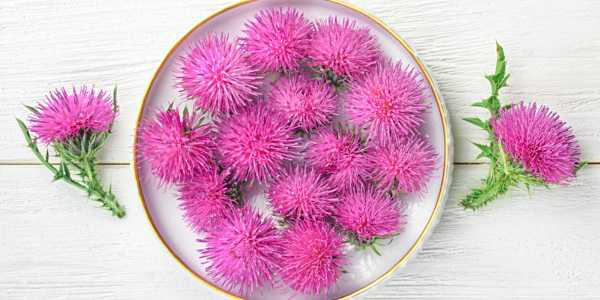 Milk Thistle, commonly referred to as Silymarin as well as Doodh Patra in Hindi, is a herb native to the Mediterranean region that was later transported to North America by early colonists. Being host to a plethora of health benefits, Ayurveda acknowledges its medicinal value in treating liver disorders viz chronic inflammation, fatty liver disease and chronic hepatitis. It is reported to treat gall stones, helps in flushing out toxins and also promotes lactation. Silymarin, a mixture of flavonoids that comprise the active ingredient, protects the hepatocytes from toxic chemicals and alcohol, thanks to its anti-inflammatory and antioxidant properties. [1, 4] 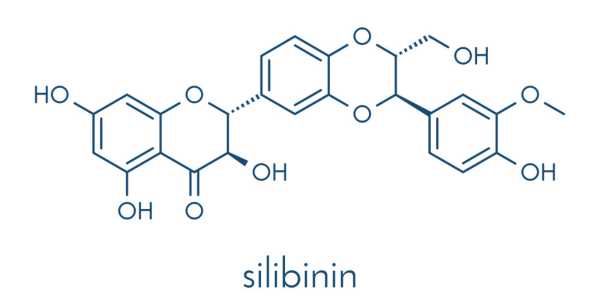 Silymarin is composed of flavonolignans silybin A and silybin B, referred together as silibinin1, and other compounds such as isosilybin A, isosilybin B, silydianin, and silychristin. A concoction of fatty acids and a flavanone dihydroquercetin (taxifolin), Silymarin is accredited with tremendous medicinal benefits.

It has gained popularity in medical circles owing to its anti-hyperglycemic effects. Research indicates that silibinin retards gluconeogenesis in the fasting state and glycogenolysis and glycolysis in the fed state. The glucose starvation in some susceptible cells is one mechanism that may attribute to the anti-cancer properties of silybin. This potent compound also suppresses the formation of amyloid deposits and has protective effects on pancreatic beta cells, which would otherwise cause loss of pancreatic islet beta cells. [2] 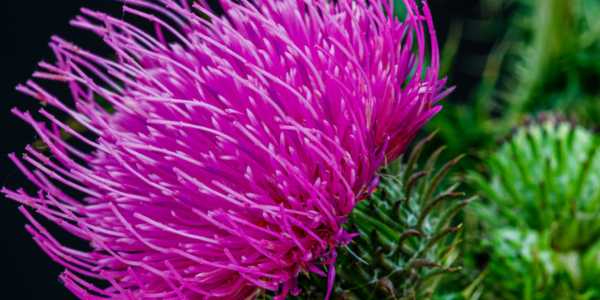 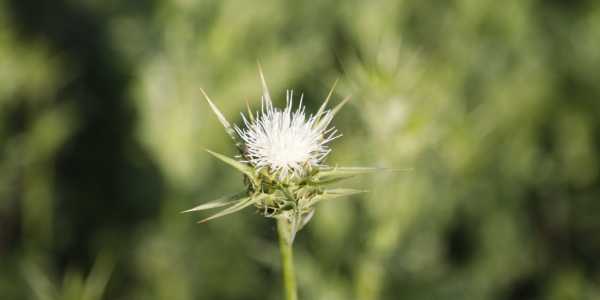 When orally consumed, milk thistle is considered to be safe, although it might cause some side effects that range from diarrhea, nausea, loss of appetite, intestinal gas and headache. When applied to skin, it is considered to be relatively safe, especially in lower doses for short intervals of time. [4]

Good and healthy living is a priority

For almost three decades now, Shubham Pharmachem has been a top merchant export organization in the country when it comes to manufacturing Active Pharmaceutical Ingredients (API), herbal extracts, nutraceutical ingredients, cosmetic ingredients and other pharmaceutical medicines. This reputed brand has been trusted by patients, chemists, hospitals, and its strong client base, globally. Highly customer-oriented, the organization believes in quality and timely supply of superior medicines at economical prices.

Shubham Pharmachem’s blog posts have been written with the information gathered from approved medical journals and websites online. Our research and technical team strives to provide relevant information through such articles. We strongly advise readers to not consume or administer any medication without prior consultation with their doctor. 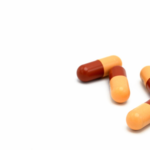 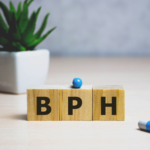 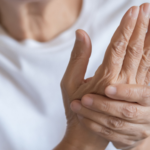 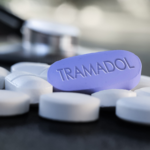 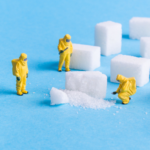