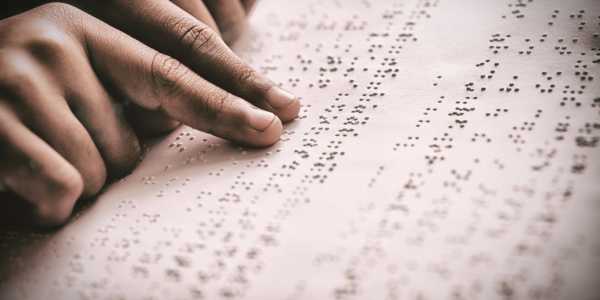 Every year on January 4, the day is celebrated as World Braille Day to honour the birthday of its inventor, Louis Braille. It acknowledges the visually impaired and promotes their needs for equal human rights. Louis Braille was born in Coupvray, a town about twenty miles to the east of Paris. (3) A Frenchman by birth, Louis was blinded at the age of three due to an accident when he stabbed himself in the eye with his father’s awl. (2) Excellent at education, at the age of 10 years, he earned a scholarship to the Royal Institute for Blind Institute in France. (2) As a student, he developed a system of tactile code for facilitating the blind to read and write. The system of code-based characters was first published in 1829; and came to be popularly called Braille, after its inventor. Louis Braille did not see the light of the success of his hard work. In 1954, the Royal Institute began teaching Braille; but Louis passed away two years before that. 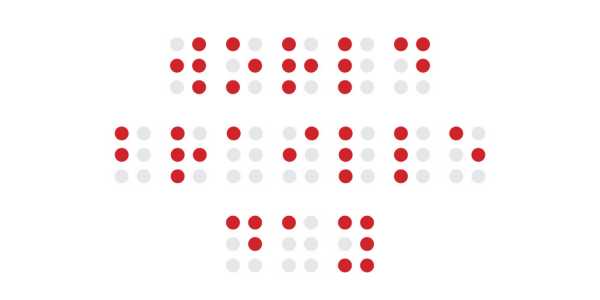 Braille is a writing system using six dots which represent each letter and number; and sometimes even musical, scientific and mathematical symbols. (2) It is used by blind and partially sighted people to read the original books as printed in the visual font. The visually impaired reader deciphers the numbers and letters by running the fingertip on the entire cell unit with one touch, and thus moving from one cell to the next to form a word and then a sentence. (2) In time to come, Braille came to be accepted as the primary form of written information for blind people worldwide. Braille first published the system in 1829 and the revised version in 1837. Some of Braille’s noteworthy publications are the Little Synopsis of Arithmetic for Beginners 1838. He also published the monograph New Method for Representing by Dots the Form of Letters, Maps, Geometric Figures, Musical Symbols, etc., for use by the Blind. In 1916, the schools in the United States adopted Braille officially. In 2011, the Braille Box received the Red Dot Design Award.

The new system of Braille opened up a new world for the blind and visually impaired. It was recognised by the United Nations General Assembly (UNGA) and World Braille Day was declared worldwide on January 4, 2018, vide a proclamation. In the following year, it was commemorated for the first time and celebrated as an international holiday. It was a day earmarked to celebrate events and good causes. (1) 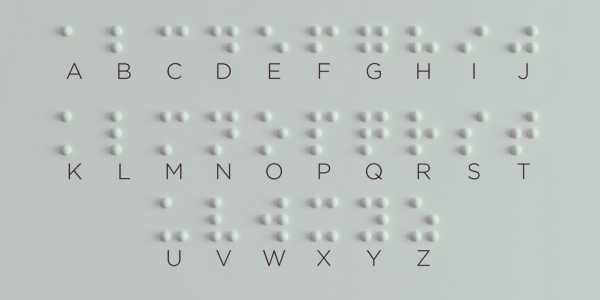 World Braille Day 2022 poses a special significance. The ongoing pandemic has been a very critical time for the visually impaired. It necessitated how important it is to disburse essential information in formats accessible and understood by the blind. (4) Efforts to disburse information in formats such as Braille and the audible forms are accelerated. Digital inclusion of all persons became a priority to ensure that people with disabilities be protected against the risk of infection due to their inability to access guidelines and precautions announced digitally. (4)

A disability-inclusive response to the pandemic has been made. In Malawi, 4,050 Braille materials on awareness and prevention of the pandemic were produced by UNDP.  In Ethiopia, audio information and education and communication materials to media professionals in the form of Braille versions of the educational messages by the Office of the United Nations High Commissioner for Human Rights (OHCHR) were broadcast. The UNICEF formulated guidance notes available in multiple languages and accessible formats (including Braille and ‘easy-to-read’) to people worldwide. The notes, ‘COVID-19: Considerations for Children and Adults with Disabilities’ addresses issues as water, sanitation and hygiene; health care; education; child protection; and mental health and psychosocial support; and considerations for an inclusive workplace. (1)

The invention of Braille- a system of interaction by touch, changed the entire world of visually impaired persons. It gave education, freedom of expression and social inclusion to them.

As a Merchant Export Organization, Shubham Pharmachem Pvt. Ltd. is always in perfect harmony with such global initiatives in healthcare. It is vertically integrated into the pharmaceutical industry to provide the best service to all its clients, as a result of its extensive and exhaustive research. The organization’s products include Active Pharmaceutical Ingredients (API), herbal extracts, nutraceutical ingredients as well as cosmetic ingredients. A quintessential and well-leveraged network of sales interfaces has helped to leverage the business with an increase in turnover by 400% in 4 years only.

Shubham Pharmachem’s blog posts have been written with the information gathered from approved medical journals and websites online. Our research and the technical team strive to provide relevant information through such articles. We strongly advise readers to not consume or administer any medication without prior consultation with their doctor. 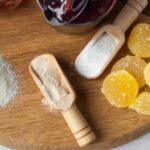 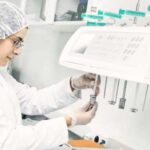 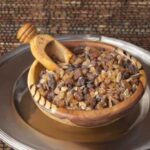 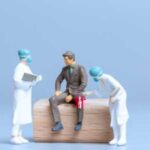 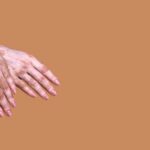